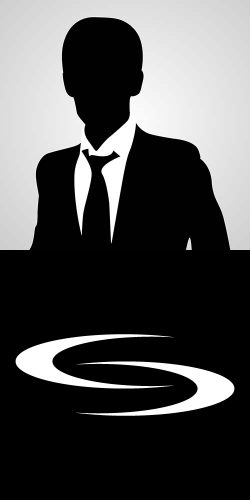 Derek Lyons was born and raised in Fredericton, NB and joined the CAF (Canadian Armed Forces) at the age of 18. During his time in the CAF, he served in several domestic and international operations; as well as received training in firearms, close protection, drug indictment, close quarters combat, firefighting, and many others. During his time in Halifax (2015-2019), he worked as security at nightclubs during weekends, and then in early 2019 he left the CAF, and started working full time for Shadow Security.

Since working with Shadow, Derek’s CAF experience and his Shadow In-House training has allowed him to move up quickly within the company. While being with Shadow, Derek has worked as a lead in various venues such as Halcon in the Halifax Convention Centre, Cirque De Soleil in the Scotia Bank Center, and a variety of nightclubs across Halifax. Derek now manages the New Brunswick and Amherst, Nova Scotia districts for Shadow Security where he works directly with venues such as the Avenir Centre, Amherst Stadium, Casino New Brunswick, and Tide & Boar, to name a few.